I've been delayed with writing but I've been busy painting which is always a good thing!
Recently Shaun the minister, asked me to create and paint a couple of rainbows and some animals for their Sunday School opening day. I was excited to help and share my talents and as I mentioned in my last blog post, I got busy measuring and planning. As it turns out, I couldn't paint in the garage due to all the rains and humidity....the paint would never have dried.. So the studio was it!

Welcome to Noah's Ark....animals walk on their feet and you can too! 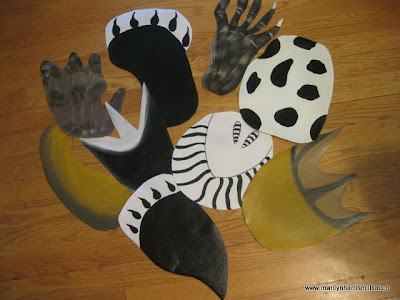 I started with creating some animal footprints. These were painted on pre-gessoed canvas with acrylics and then sealed with Hydrocote PolyShield Superpoly. Even though Hydrocote is meant for wood I use it where ever the surface will be exposed to outdoor elements.... but in this case I figured it would work well for these footprints because the surface would need to take abuse from the kids walking on them. This Hydrocote is so effective that one coat of this stuff is equal to lots of coats of varnish. It's beautiful to work with and something that I keep in the studio at all times. Like I said...great for outdoor wood surfaces.

So here's the first banner measured and cut. I rolled out the canvas to the required length and then added additional panels for the sides of the rainbow arch. To glue the side panels together I used Golden Soft Gel....love that stuff too! Golden's gels can act as adhesives for collage work or in mixed media so I knew it would work for the canvas. I brushed the gel on the two pieces of canvas that I wanted glued....then I left them to dry for 36 hours. Then I brushed on another layer of the Soft Gel, joined the canvases together and then added a layer of wax paper and then piled a bunch of books on top to provide weight. The wax paper is used so that nothing sticks to something it shouldn't! Everything was left to dry for over 60 hours. The humidity and rains were pretty bad so drying time took longer. As with acrylics.....dry may seem dry, but the products have to cure...big difference!!!

Then I was able to start rolling on the paint. Now remember the canvas is pre-gessoed so there is no prep work to be done....simply apply the acrylics. I double loaded the roller to give the blended effect between colours. In some areas, I applied two coats....especially the gold since we know its a transparent colour.
The next step that I had planned was for the top arch to be grommeted so that it would hang without the canvas ripping. I folded over the top arch a couple of times and repeated the Soft Gel process acting as the adhesive. As it turns out, the grommet guy let me down terribly....I'm amazed at how businesses run their businesses........maybe this guy won't stay in business, I don't know but I do know I will not re-visit his shop nor refer any business to him....so don't shop at Stittsville Glass

The next banner was much smaller and narrower. I was starting to make a mess of the floor, so I laid down some newsprint with a layer of wax paper between it and the canvas. Effective.

Here's the second banner finished. Had the weather co-operated and I'd had more time, I would have liked to have varnished both banners so that they are maintained well for years to come. They will be returned to me, so perhaps when I'm not busy (yeah right!!!) I can one day finish them with varnish.

The next job was to create some animals. The whimsical side of my personality took control and decided to create some caricatures. I looked on the internet for free clip art to give me some ideas. Then using blind contours I started drawing over fifteen animals (or like I say a-mi-nals!). My favourites are the mouse and giraffe. I wished I'd drawn Mr Beaver bigger but heck he was still going to get into the ark no matter his size!

Here's the one finished banner outside the church. The nervy part of the project was the cutting of the canvas....one mistake in measuring and you're done for! So I left the approval for the actual placement of cutting to the minister!!!! He can take the fall!!!!! LOL The last job before hanging was to staple to the bottom side panels a piece of measured wood (thanks Harm for being my ever faithful side kick in all areas of wood expertise!) so that the panels would not curl. I would have liked to have seen the banner hung lower but I can drive myself crazy with unimportant details sometimes and in the grand scheme of life, it doesn't matter.
I'm pleased. Sometimes we have to take the leap of faith and simply say that if you don't challenge yourself, you'll never learn anything. I learned a lot during this project and even though the time was crunched and I had to deal with slow drying times I was still able to meet the deadline. I am thrilled with all the positive feedback I have been receiving. Evidently the kids loved walking on the animal footprints!!!!
Posted by Marilyn Harris Mills aka Maer 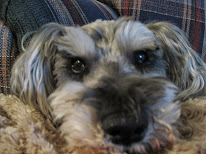 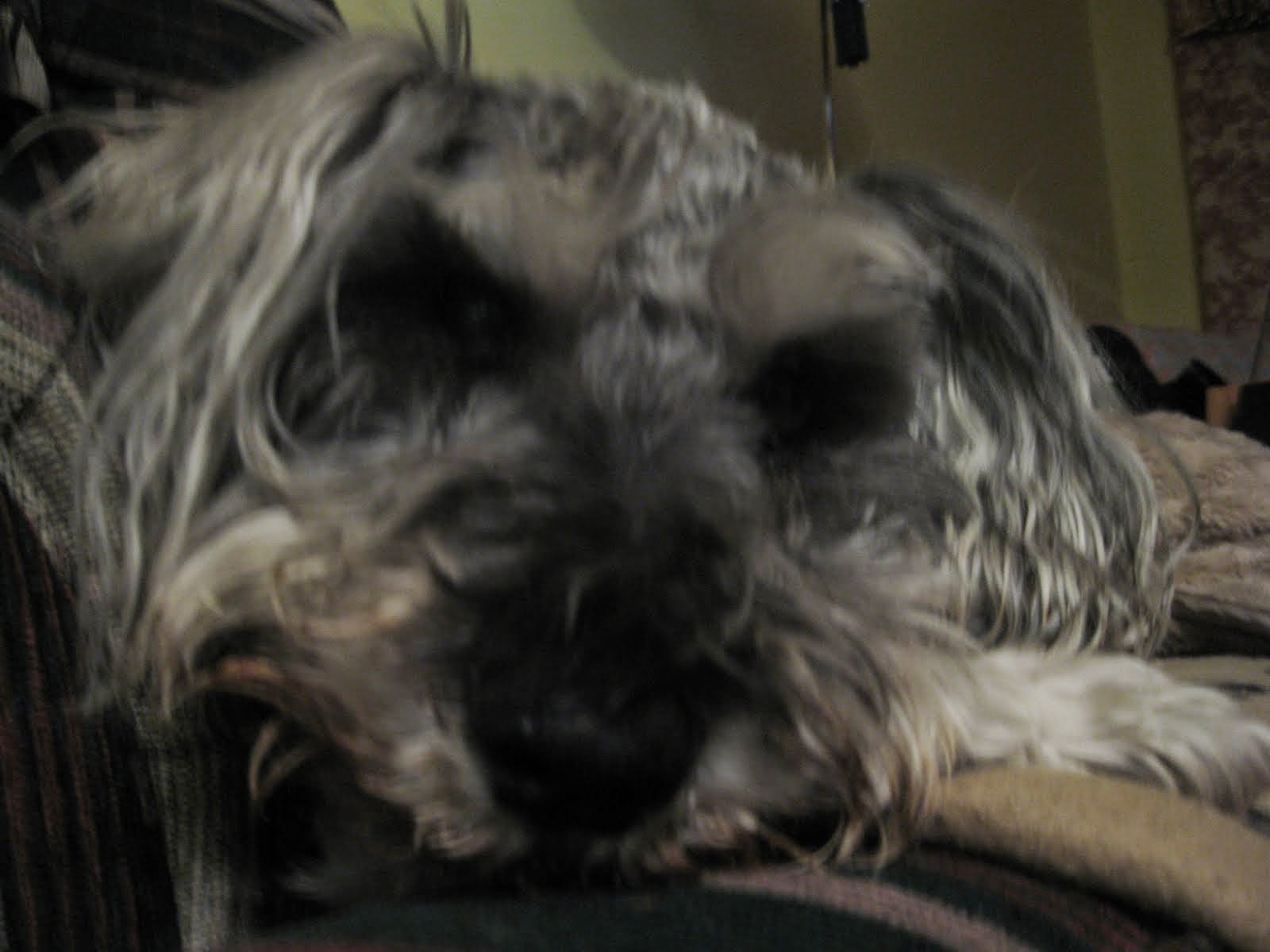 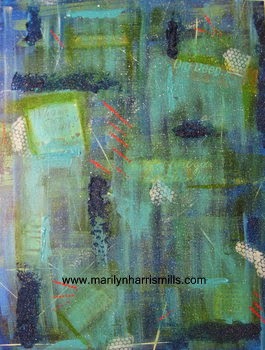 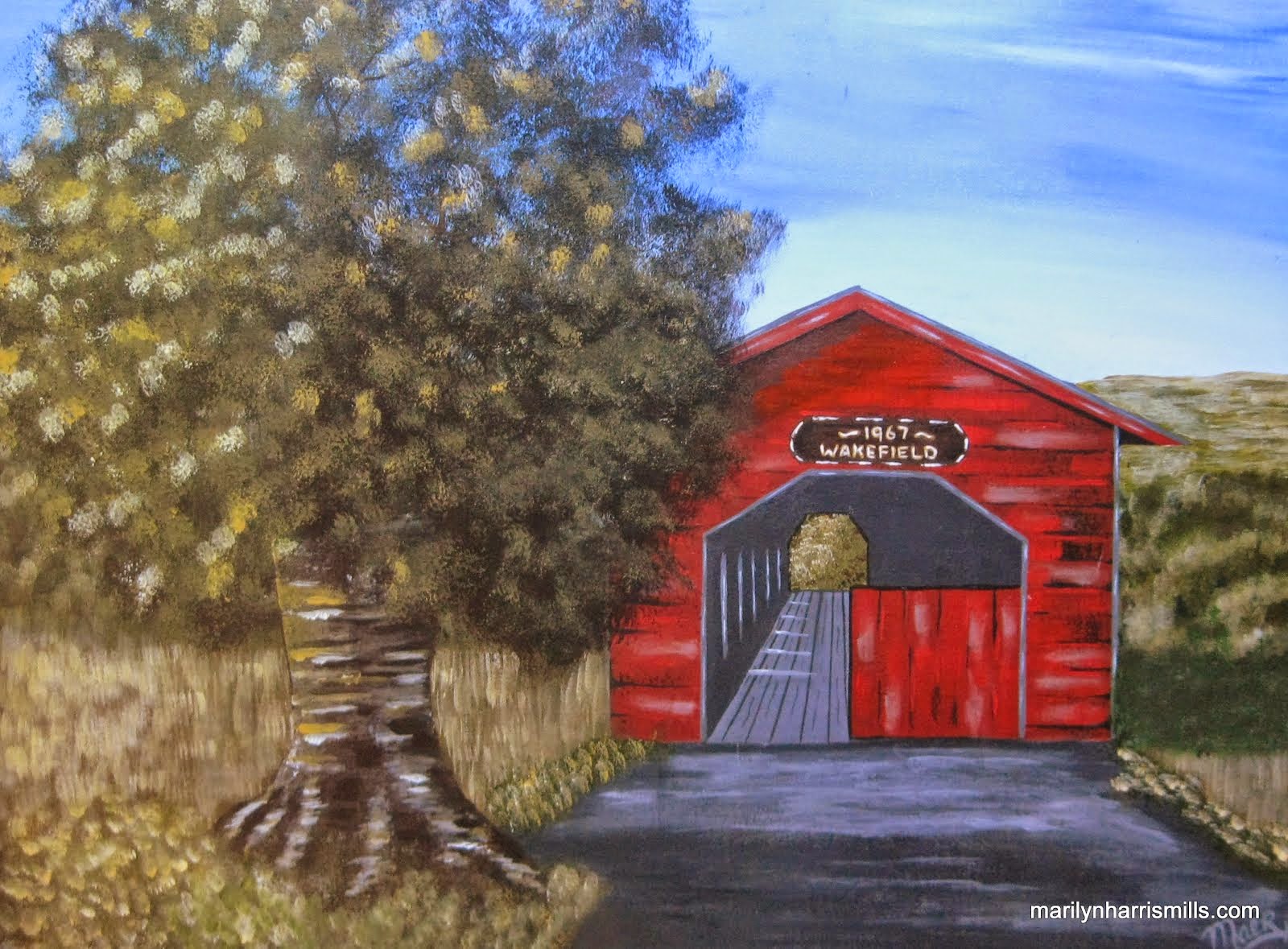 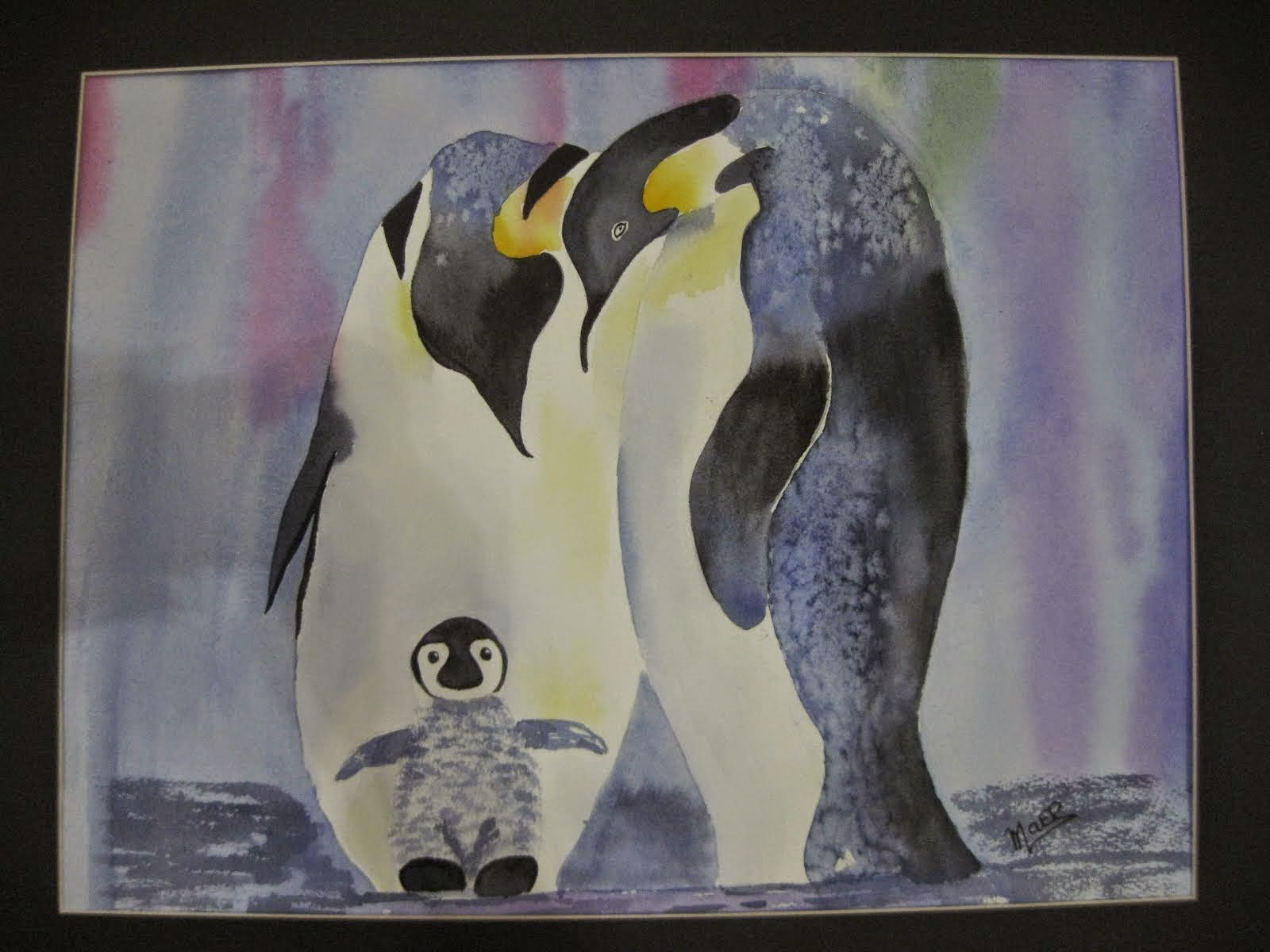 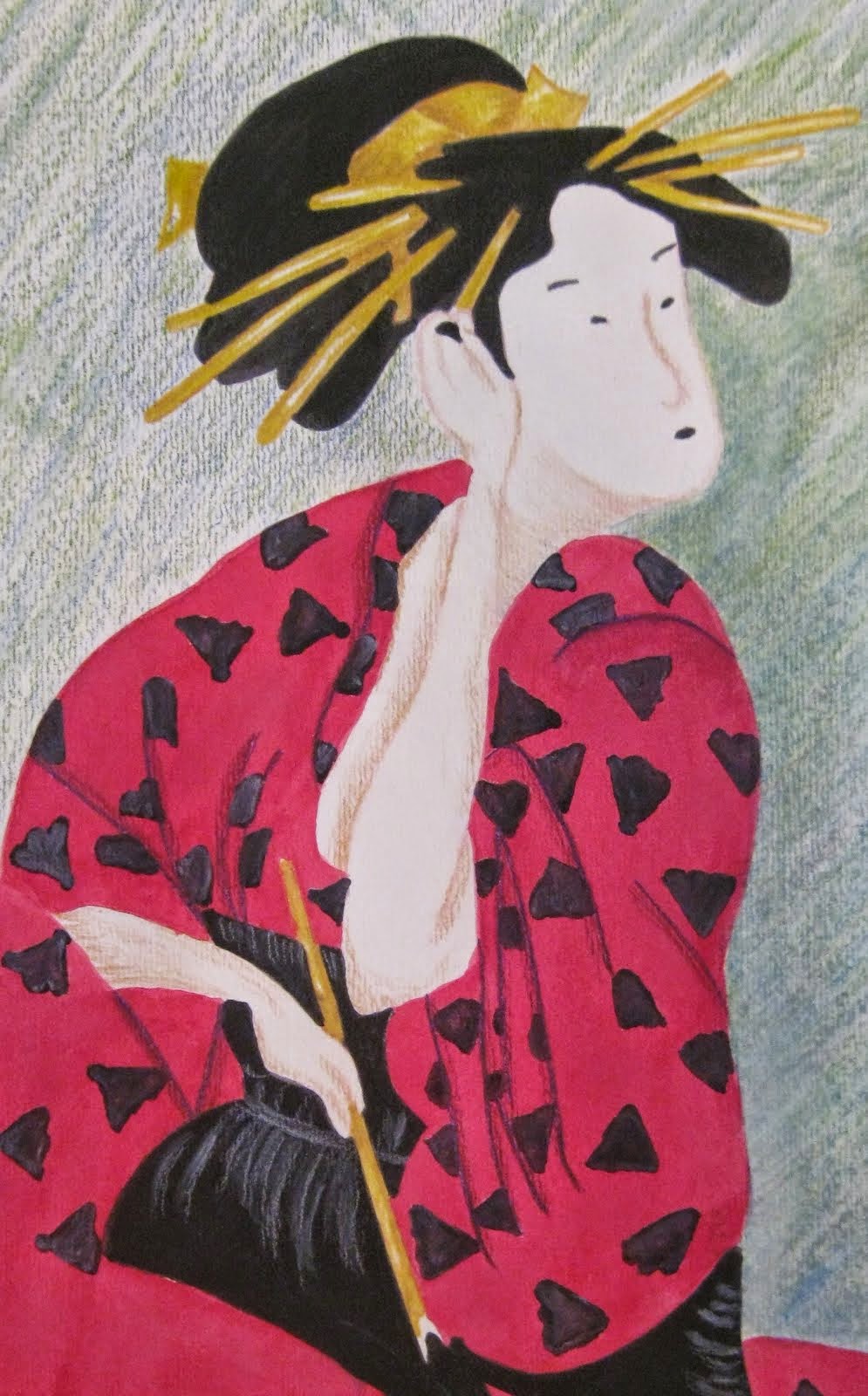 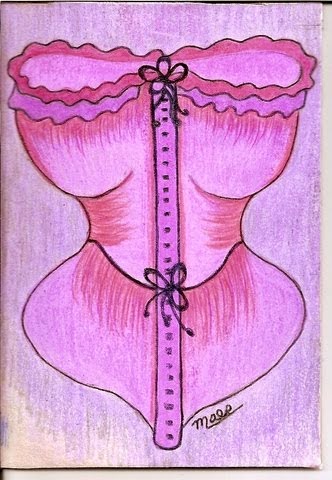 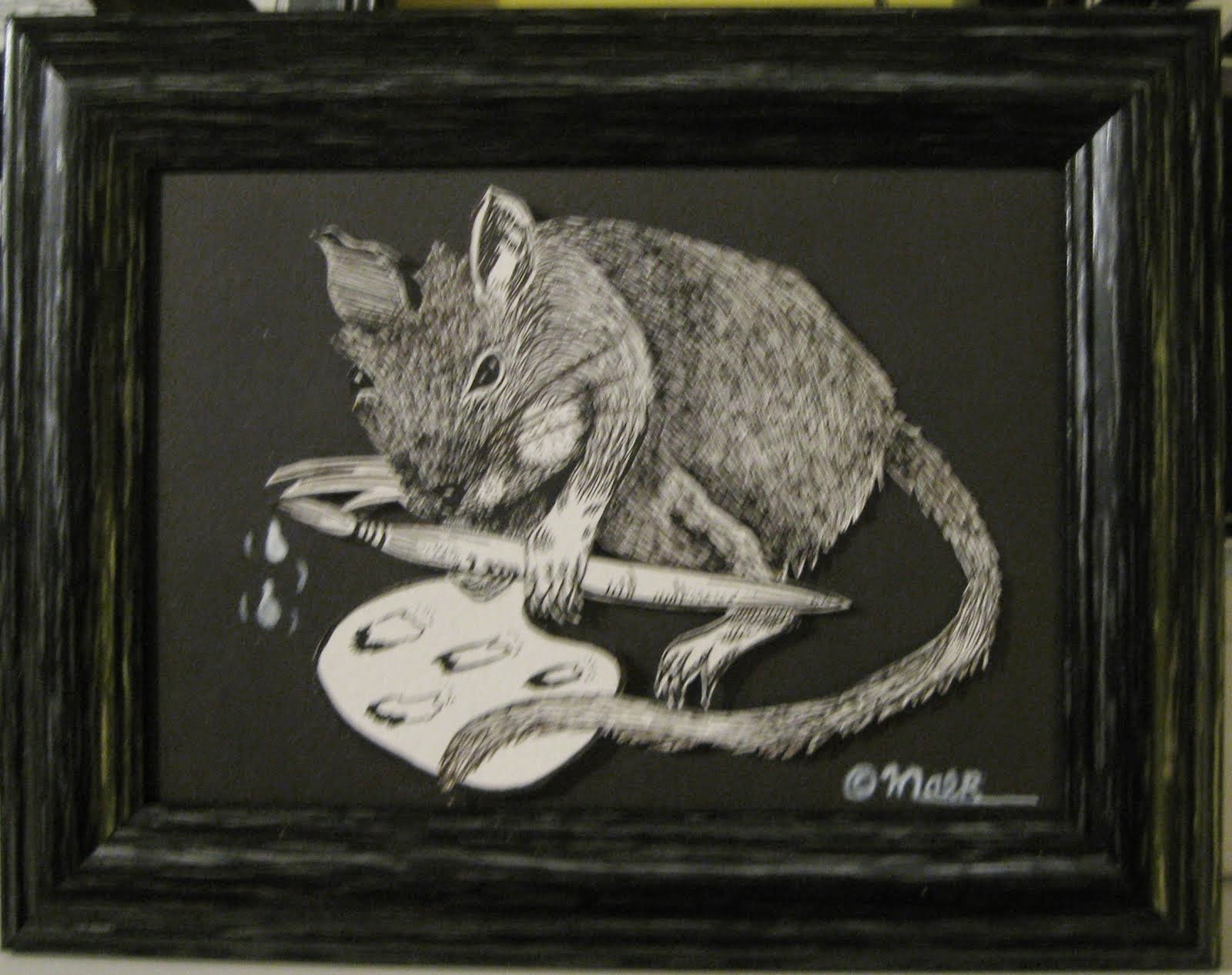 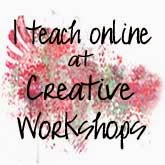